We Are Diverse, We Are MCIS 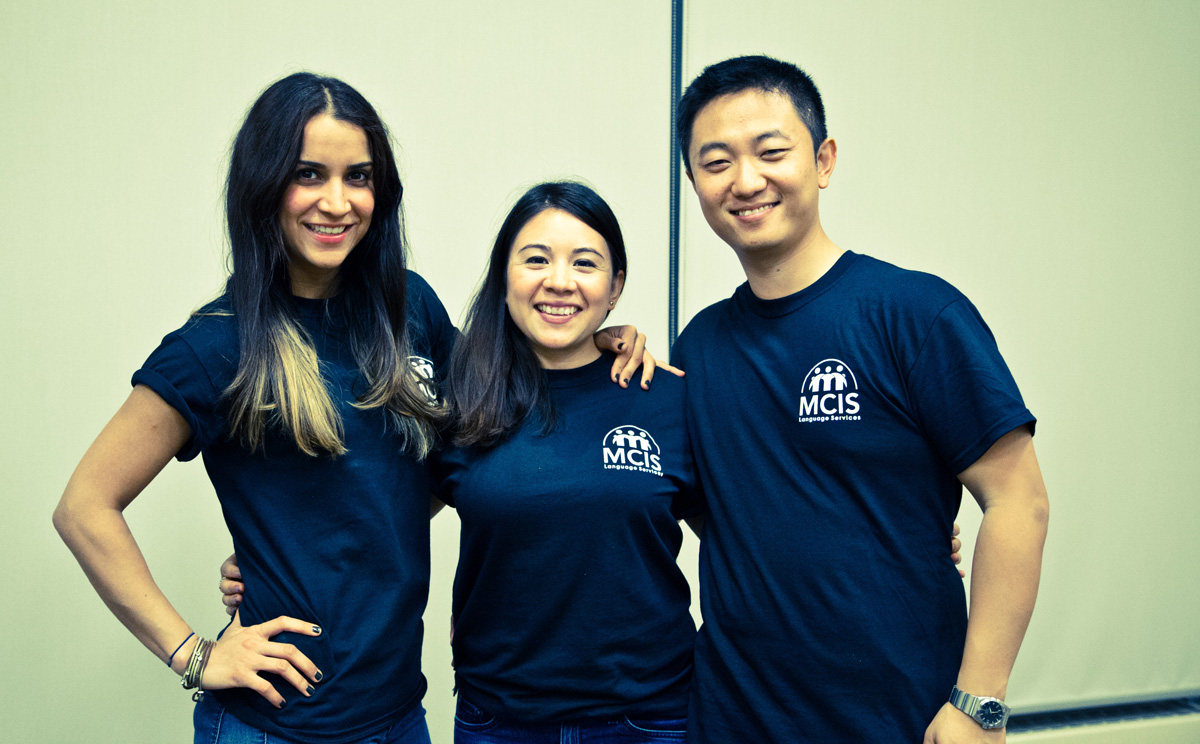 In the wake of a recent Conference Board of Canada study that urges an immigration hike to support economic growth, MCIS has something to boast of, as we are truly diverse in every sense of the word. We employ 43 Full-time Equivalents and over 5,000 language professionals who come from all over the globe. MCIS staff speaks over 24 languages with the top 5 being Spanish, French, Russian, Hindi and Mandarin. Our language professionals represent over 300 linguistic communities.

The study says that from 2030 to 2050 Canada’s immigration growth must be raised annually to 2.1 per cent of the population in order to improve its economic growth to at least 2.3 per cent by the middle of the century from the current projection of 2 per cent. The study also adds that Canadians 65 and over account for 16 per cent of the total population, but the ratio is expected to rise to 24 per cent in the next two decades.

At MCIS, we recognize that immigrants are an important part of the country’s social fabric and contribute towards Canada’s human capital. We have therefore always invested in newcomers. As a non-profit social enterprise, we do this in a variety of ways:

• MCIS offers subsidized training for newcomers who have been in Canada for less than 5 years to help them gain valuable Canadian work experience. Many of the newcomers we trained are working as language professionals in the public and private sector, and several who have gained their initial experience through us, have transitioned well into their chosen professions.

• MCIS also hires staff from diverse linguistic and cultural backgrounds and often provides them with their first full-time employment opportunity in Canada. In addition, we work with government departments to provide opportunities for people who face barriers to employment, in particular those in receipt of social assistance. For example, we hired 9 individuals in the past 7 years, as part of the City of Toronto’s ‘Investing in Neighbourhoods’ program. Under this program, we recruit individuals subsidized by the City for a year, train them and following that year absorb 25% of all such recruits permanently into our payroll.

• The Interpreters4Syria project is another example of MCIS’ engagement with Canada’s policy to welcome refugees. MCIS was awarded the Federal government contract to provide interpretation for officials interacting with refugees at the ports of entry. Our interpreters provided services to refugees; right from the time they landed at Toronto and Montreal airports to when they reached their places of temporary residence.

To meet the needs of this project, MCIS trained 700 professional Arabic interpreters (also some Assyrian, Armenian and Kurdish) on dealing with the Syrian refugee population, as well as on relevant terminology.

So, if you are a newcomer trying to understand what career choices you have, please drop us a line and you might end up staying and working as an interpreter or a translator for an exciting range of organisations across Canada.