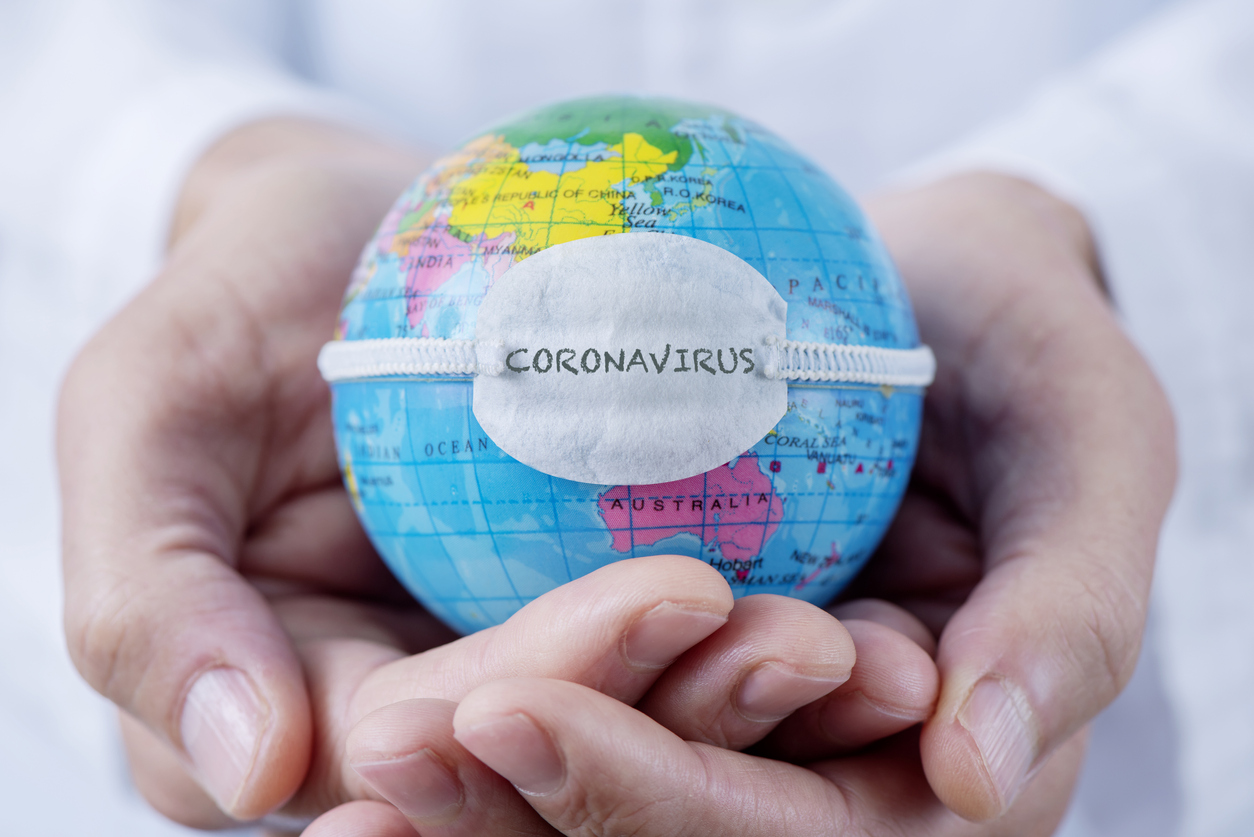 Since the World Health Organization (WHO) announced COVID-19 as a pandemic, the widespread of the novel coronavirus officially became a global issue. As of today, most of the countries in the world have published official instructions on how to self-assess, how to prevent the disease, and what to do if one’s close contacts have tested positive for the virus.

Most of these guidelines are written in each country’s official languages. However, the prevention of a contagious disease is a concern for all humanity that goes beyond politics, which brings us to the following question: how well-prepared are we to protect every single person in our communities?

We did some research into each province and country’s effort in providing language access to disease-prevention information. (It is entirely possible that we have missed some of the available sources, and we encourage readers to inform us if we have missed any).

On a national scope, here’s each province’s effort.

On an international level:

It’s a great comfort for us to see that so many countries, even those that have only one official language, are incorporating more than one language into their critical information provided to the public. As we move into an era when information is shared without borders, and language services become the essential tool in exchanging ideas, it’s a wonderful sign to see minority and Indigenous languages being valued and being paid respect.