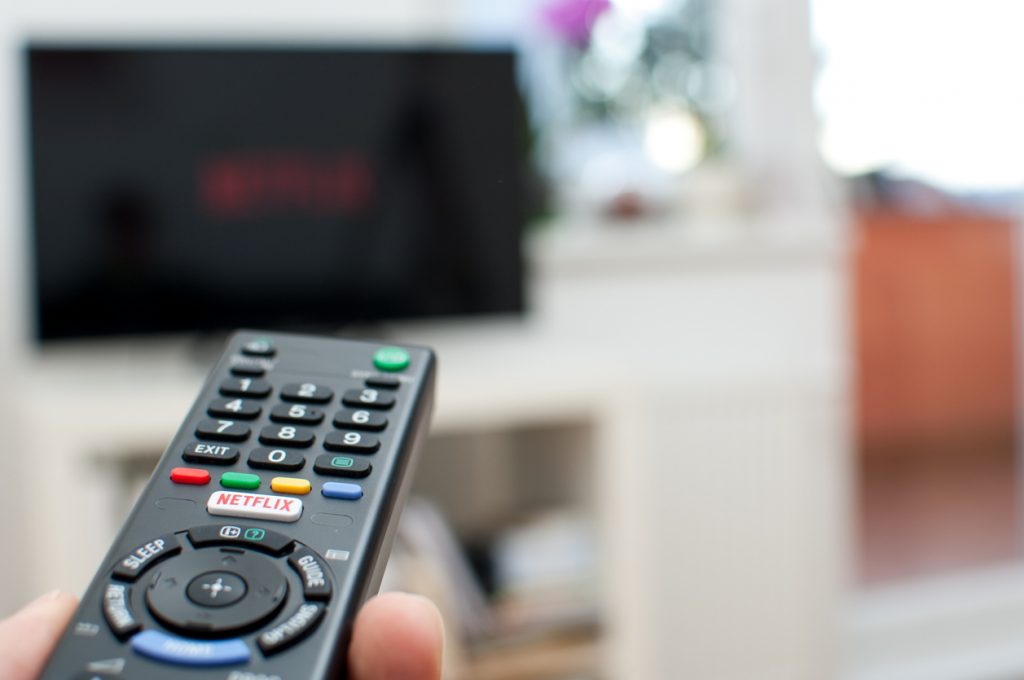 Over the last ten years, streaming services have completely taken over the entertainment industry and become the new norm. Industry giants like Netflix have dominated the domestic streaming market for nearly a decade and have recently been challenged by other streaming services. Now, Netflix’s domestic revenues have been declining, and the only way to grow their existing subscriber base is to go global. Many streaming services in other countries though have tried to replicate Netflix’s revenue model. Some were successful, and some were not, but their inability to monopolize on their domestic markets and Netflix’s brand popularity allowed Netflix to transition to other countries and go global successfully. They have opened many divisions abroad which create content for their target users in their spoken language for domestic consumption.

In late June 2021, Netflix announced new authoring specifications in the hopes of streamlining the localization process for movies and television. These specifications aim to make the content more accessible to more people by working closely with language carriers and creating software to streamline the dubbing process, and make it as simple as possible. However, Netflix receives scripts in various formats such as Word documents, txt files, PDF, or even Excel spreadsheets, making the dubbing process very tedious. In order to declutter the localization workflow, Netflix has developed Timed Text Authoring Lineage (TTAL).

“By defining vocabulary and annotations around timed text, we strive to simplify our approach to capturing, storing, and sharing materials across the localization pipeline…In a nutshell, TTAL has been designed to simplify script authoring, so the creative energy is spent on the art of dubbing and subtitling rather than managing adapted and recorded script delivery.”

This new format will include things like timed-text which means that text is submitted with an appropriate timecode which will help to make dubbing and subbing scripts simpler. Netflix plans to continually improve TTAL and make it more widespread in hopes of creating a more standardized localization workflow throughout the whole industry. While this will help Netflix financially, as the main objective of developing TTAL is to ultimately grow their subscriber base from abroad, it is still very good that such a big focus is being put on making content accessible in all kinds of languages, from those that are very popular and those that are less frequently spoken. In addition, it will allow people to enjoy other cultures in their own language through films, cartoons, TV shows, documentaries, etc.

Netflix, however, is not alone in its efforts to make its content more accessible. For example, Disney has recently announced that they will be dubbing The Lion King and Frozen into Māori, the language of the indigenous population of New Zealand, following the success of the dubbed version of Moana back in 2017. This makes movies more accessible to more people and raises interest in the Māori language among New Zealand residents who are not of Māori descent. Unfortunately, the language was in a decades-long decline up until 2017. However, releasing dubs has helped spark an interest in the revitalization of the language and potentially even growth among New Zealand’s general population as the Māori language became a lot more accessible to so many people in a universal form and is universally loved.

Of the estimated 7,000 thousand languages spoken around the world today, nearly half are in danger of extinction and are likely to disappear within this century. Languages are disappearing and falling out of use at a rate of approximately one every two weeks. It is our responsibility to make sure we do not lose languages and the culture they carry for future generations and subbing, and dubbing contributes greatly to this cause.

To read more on various topics about language and the entertainment industry, please see some of our other blogs:

The Connection Between Music and Language

Fonts and Writing Systems of the Chinese Language: What Went Wrong with Mulan