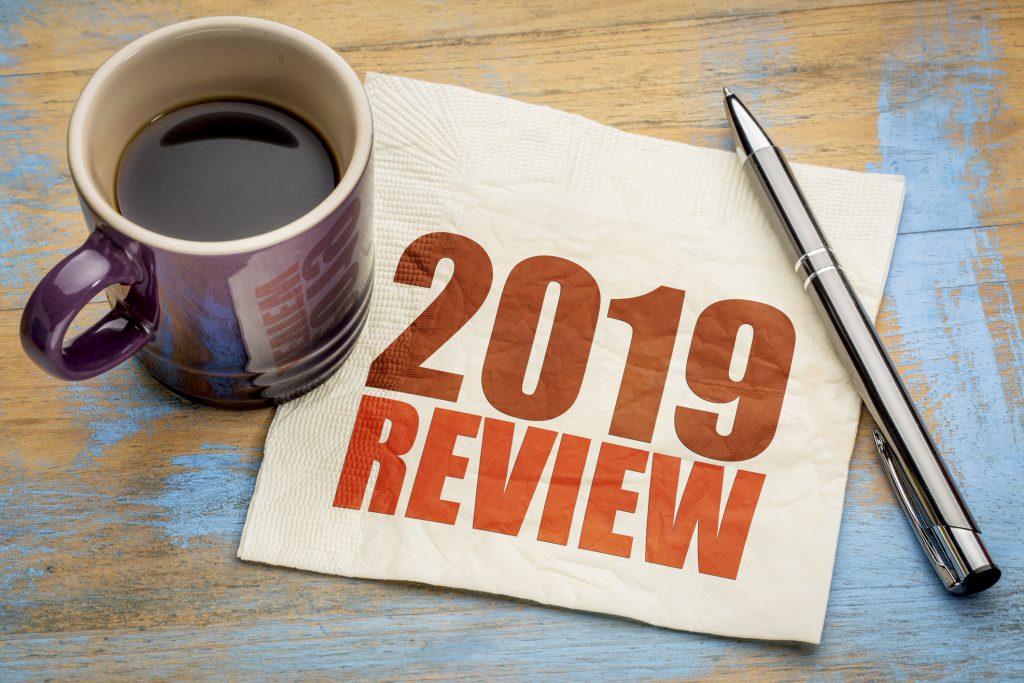 To MCIS Language Solutions, 2019 has been a rewarding year of effort, growth and hope. Over the past twelve months, we had updated our interpretation facilities to include a conference interpreting booth, had many new staff members and freelancers joining our ever growing team, refreshed the content on our website, participated in local movements promoting social justice and language rights, and built stronger networks in our community by hosting various webinars and workshops. And, as fiscal year 2019 is our 30th organizational anniversary, we created a history and growth video to look back at the past 30 years (Keep your ears open for an announcement of an incredible celebration event coming March 2020!). At the dawn of a new year, let’s review some of our top moments in 2019: 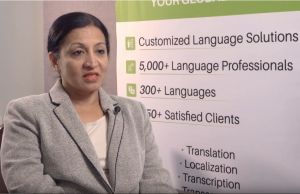 In celebration of our 30th anniversary, MCIS interviewed some of our key staff members who have been with MCIS in different roles for various lengths of time, including our Executive Director, as well as our longest serving Interpretation Services coordinator, to bring a recap of how MCIS has evolved over the years, and how working at this not-for-profit has personally impacted the lives of the interviewees. Click to watch the 10 minute video, or visit our homepage, where the video is embedded.

The French version of our website officially launched last October. After months of work, over 50,000 words from our English website were translated into Canadian French, as a further step embracing multilingualism.

Our slogan (YOUR GLOBAL VOICE) in French is: LE MONDE VOUS ENTEND (The World Hears You).

Last April, the government of Ontario announced province-wide budget cuts. A number of public services were significantly impacted, including healthcare, childcare, education and legal aid. These cuts put some of the most vulnerable groups further towards the margins of our society.

In response to the budget cuts and in support of the affected people, our Executive Director Latha Sukumar wrote a letter to the Premier to express her concerns. MCIS also launched a #SayNoToCutsON social media campaign, sharing information about the budget cuts, and sharing petitions to encourage people to persuade the province to reverse its decision, such as this petition to reverse cuts to Legal Aid Ontario: LAO petition.

In October, the province backtracked on some of the said cuts, including the cancellation of the plan to build a French University. 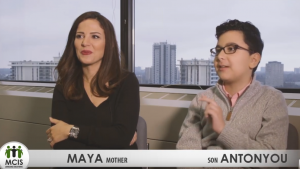 On World Refugee Day, a Syrian refugee family that MCIS sponsored to immigrate to Canada paid us a visit, updated us on how they have been, and shared their first-hand experiences as newcomers who came across and defeated all types of challenges and rebuilt their lives in a new country.

The video has a five-minute-long version and a full-length version. 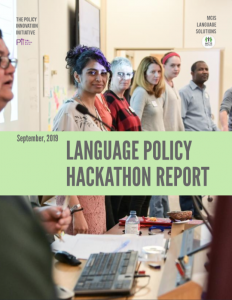 In 2019, MCIS collaborated with Policy Innovation Initiative (PII) from the Munk School of Global Affairs at the University of Toronto and organized a Language Policy Hackathon, to contribute to and discuss the the issues in Canada’s current language policies.The report of the Hackathon came out in September, with in-depth discussions of the impacts of the current issues and how they could be improved. In each section, there’s also an article that looks into the special cases of impacts on Indigenous people given their unique situations caused by historical incidents.

MCIS is a proudly diverse and multicultural group. Staff members that had origins from all over the world came together due to the love of language and culture.

In celebration of International Human Rights Day, our talented bilingual staff translated select articles of the Universal Declaration of Human Rights into their own languages. 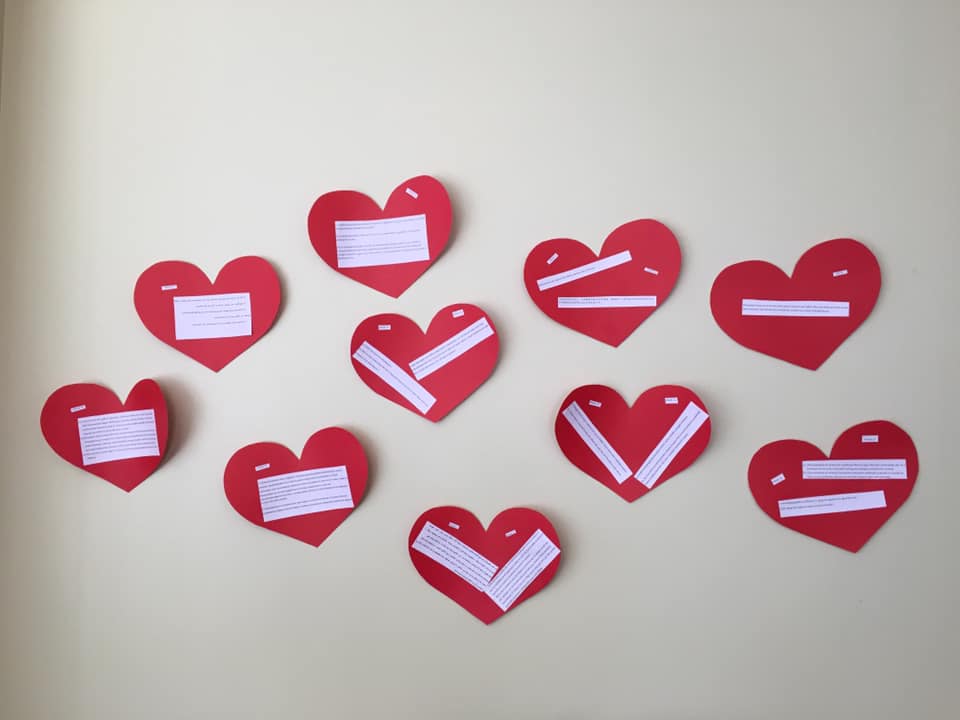 There you have it! In year 2020, we commit to further fulfilling our mission to improve access to critical information and services through high quality language solutions. Together with our customers, partners and vendors, MCIS will continue to advocate for language rights, improve and expand upon our existing language solutions, and to see our communities becoming further diverse but more inter-connected, through the elimination of language barriers!