COVID Stories: The Impact on Language Professionals – Ted’s Story
The Natural Thought Process within the Mind and Non-verbal Intelligence 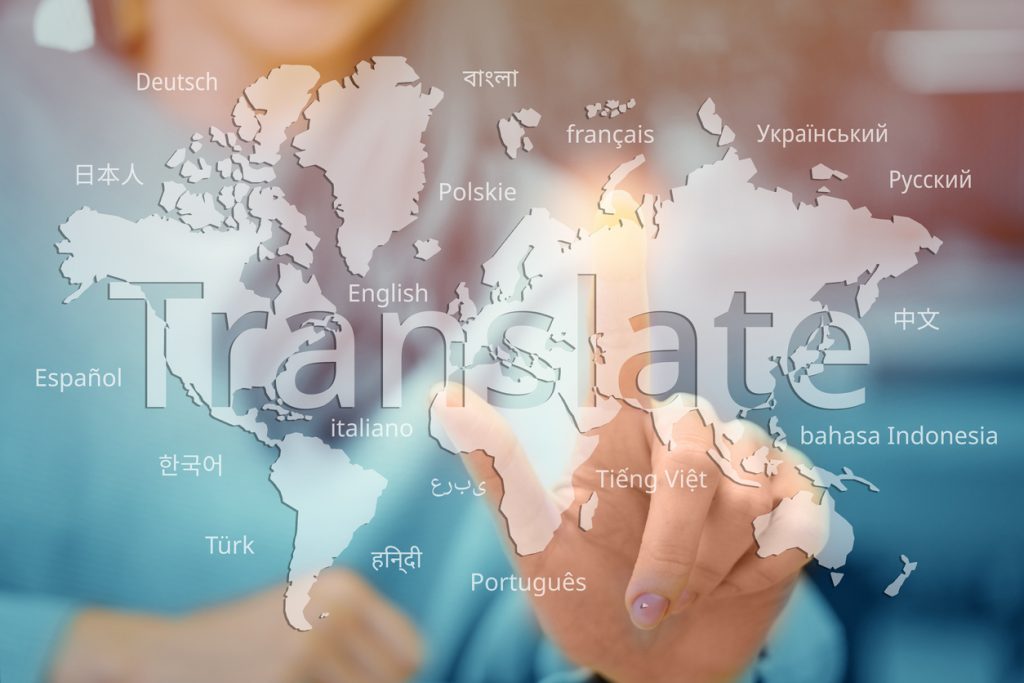 In recent years, increasing attention has been paid to long-tail languages worldwide. Apps and games are being localized into them, and critical information and government announcements have been translated. Although international travelling has been limited during the COVID-19 pandemic and the subsequent lockdowns over the past year, information exchanges across borders have never stopped, making languages that were once maybe considered non-essential decades ago now not only paid more attention to, but rather popular for both public and private sectors.

The long-tail theory was first suggested by Chris Anderson. The term was used to describe the trend that as the Internet makes distribution easier, demand will shift “from the most popular products at the ‘head’ of a demand curve to the aggregate power of a long ‘tail’ made up of demand for many different niche products,” which is also what’s happening in today’s language industry. When referring to languages, the term “long-tail” usually refers to languages that are localized less frequently and are not the first to come into people’s minds when thinking of localization. These may be languages that have very few speakers compared to their peers, such as Blackfoot, or languages that have a large speaker population but are often neglected, such as Bengali. Languages like Welsh or Irish, with speaker demographics often overlapping with those who speak English, are less localized as well.

A “long tail” language certainly doesn’t mean that it is a language that is less important. According statistics from 2020, the total number of native speakers of the most popular EFIGS (English, French, Italian, German and Spanish) languages is just over 1.05 billion, making up only 13.6 per cent of the world’s population. The vast majority, whose native languages are not included in lists of most often localized languages, are still relatively new and to be explored, leaving an extensive amount of opportunities for success for businesses that wish to expand. Products and services, especially from the cultural industries, are heavily consumed in these parts of the world in people’s native tongues, and investing in these languages can bring businesses remarkable worldwide recognition. A great example is Disney’s film Frozen. By making a multilingual behind-the-scenes video for its theme song “Let It Go” in 25 languages, Disney successfully labeled itself as one of the pioneers in celebrating diversity in the film industry, and led the trend long before the Oscars’ diversity rules were introduced.

From a social justice perspective, translation and localization in long-tail languages have also made great contributions in empowering often marginalized and underprivileged groups. When it comes to information exchange, the sheer difference in the volume of translated information creates huge knowledge and information gaps in speakers of different languages in today’s society. These are the voices of people who are often not heard but need and want to be. By acknowledging the importance of long-tail languages, we are enabling the vast groups of people who are often silent in each social discourse to participate in global conversations and decision-making, which is what MCIS, as a social enterprise, values greatly and takes pride in.

During COVID-19, the attention paid to long-tail languages by each government is beyond usual, because the lethal pandemic forced the mainstream to realize and admit the existence of information gaps and the urgent need to fill them even in the world’s largest and most developed metropolises. Equal access to critical information was granted unparalleled convenience, which was a step forward that we were fortunate to make in this unfortunate incident. Even today, a year later, as the lockdowns are ending and vaccine uptake is increasing, the impact of localizing long-tail languages, and simply the idea that they are important, are still benefitting citizens in Canada, and we hope to see them last and carry on for many more years and even centuries to come.